The Insurance Institute for Highway Safety (IIHS) found that only one of 10 popular pickup trucks it recently tested met its new requirements for seatbelt reminder warnings. This is especially important in pickup trucks, whose occupants are less likely to buckle up.

Of the 10 mainstream crew-cab pickup trucks tested by the IIHS, only the Toyota Tundra met its new recall requirements and earned a “Good” rating. To do this, a vehicle must generate an audible and visual alert when traveling at least 6 mph (10 km/h).

In addition to other specifications, the alert broadcast in a vehicle must be loud enough to be heard over background noise in the vehicle and must last at least 90 seconds. A visual cue should also show second-row seat belt use when the driver starts the vehicle, and an audible reminder should play for 30 seconds if that passenger is unbuckled.

Although all vehicles comply with federal seat belt recall regulations, five of the trucks scored poorly on this test: the Chevrolet Colorado, Chevrolet Silverado, Ford F-150, Ford Maverick and the Ford Ranger. These generally failed to impress the IIHS because their encore was too quiet and lasted less than eight seconds.

Some were closer to getting a good grade, as far as the IIHS goes. The Hyundai Santa Cruz and Nissan Frontier both met all of the organization’s safety requirements for front-seat passengers, but neither had second-row recalls and, therefore, earned the ” Acceptable”. 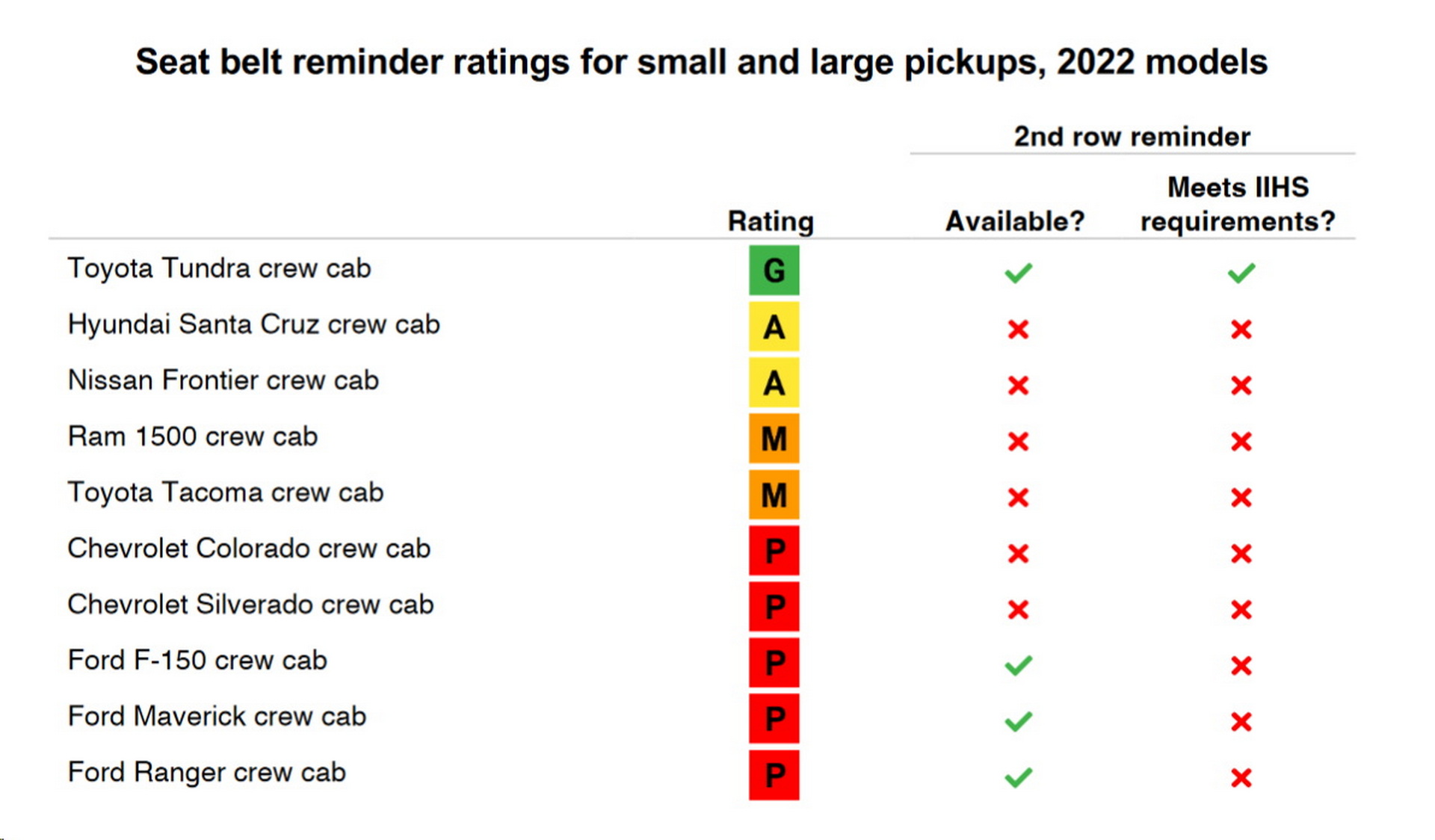 This test is particularly important for vans because nearly a third of vehicle fatalities in 2020 occurred in rollover crashes, in which seatbelt use is a major factor in survival. The drivers of these vehicles also do not know how to wear the safety device.

“National observations on seat belt use show that people who drive or travel in vans are less likely to buckle up than occupants of other vehicles, so effective reminders are particularly important for these vehicles,” says IIHS President David Harkey. “It’s a solvable problem.”

Indeed, in previous research, the IIHS found that persistent, noticeable alerts could increase seat belt use by up to 34% among those who do not consistently buckle up. This is the equivalent of 1,500 lives saved per year. 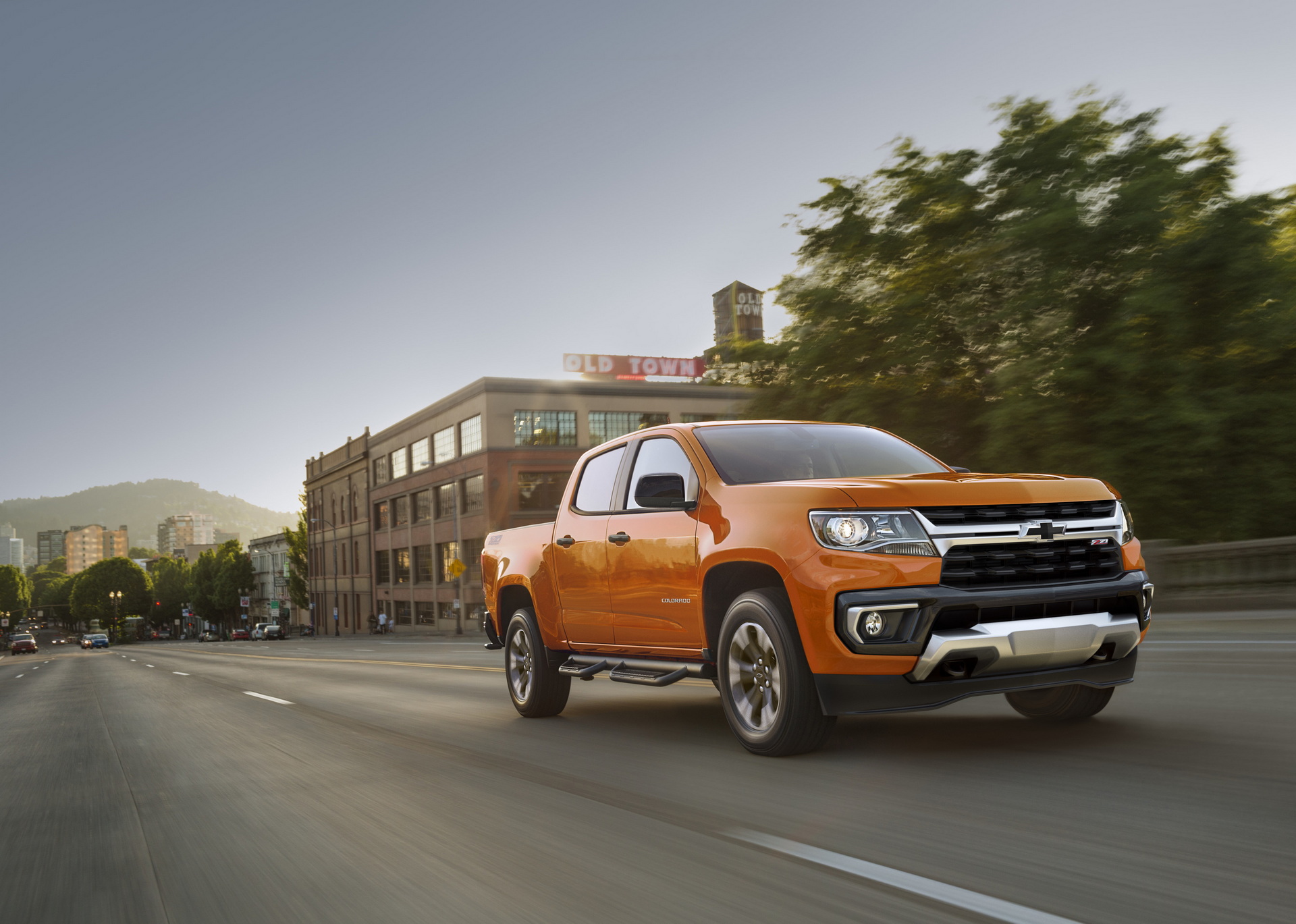