GM has partnered with Maersk to bring all 50 Chevrolet Tahoe SUVs out of the United States and into Ukraine.

The Tahoe SUVs were transferred to Ukraine via a military center in Rzeszow, Poland.

From there, the 50 full-size Chevrolet Tahoe SUVs were delivered to the Ukrainian government. 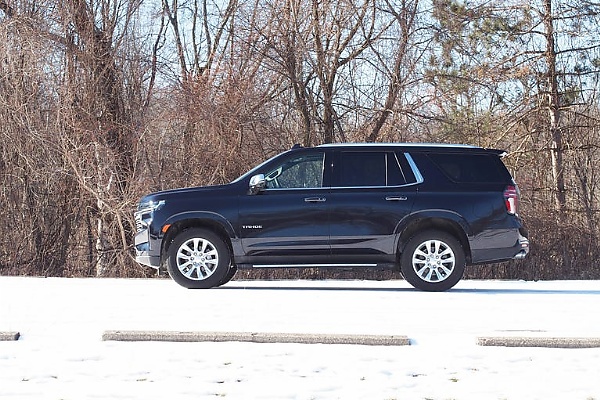 Last month, General Motors (GM) has happily responded to Ukraine’s month-long request by sending vehicles to help move its civilians out of active conflict zones across the country.

According to company spokesman George Svigos, GM has partnered with global shipping company Maersk to secure fifty (50) full-size Chevrolet Tahoe SUVs outside the United States and in Ukraine. 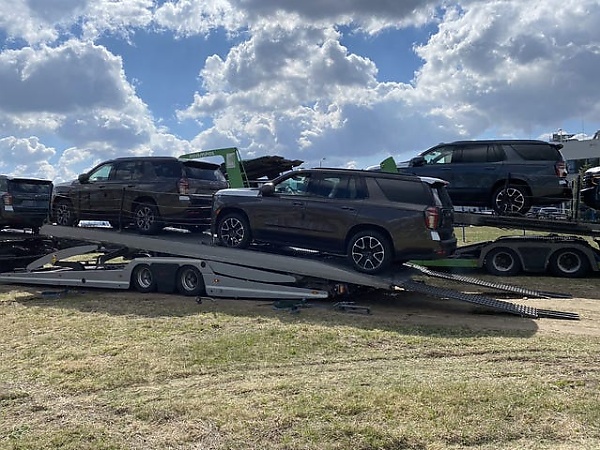 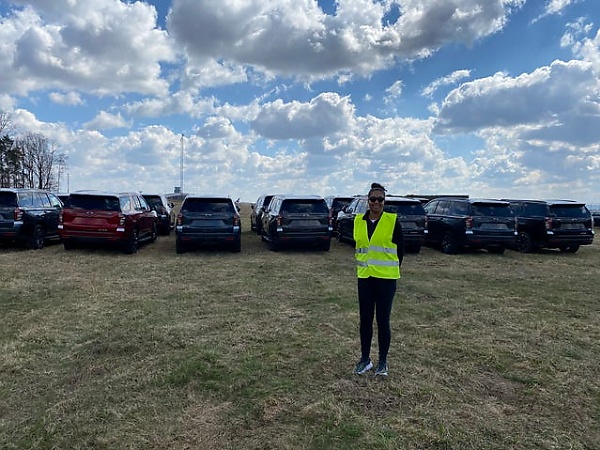 On April 22, GM had 50 full-size Chevrolet Tahoe SUVs in a truck at the Ukrainian border, waiting to be transported to Ukraine via a military hub in Rzeszow, Poland. From there, the vehicles were delivered to the Ukrainian government. 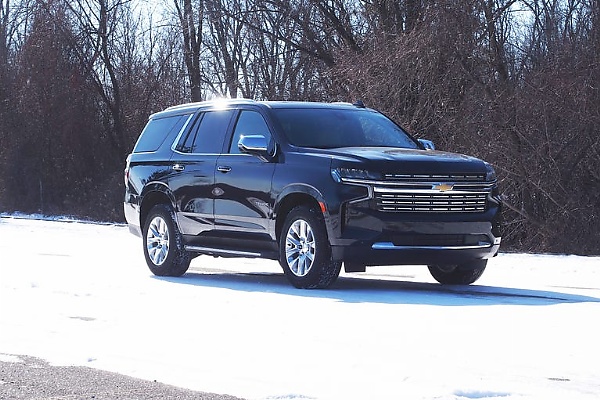 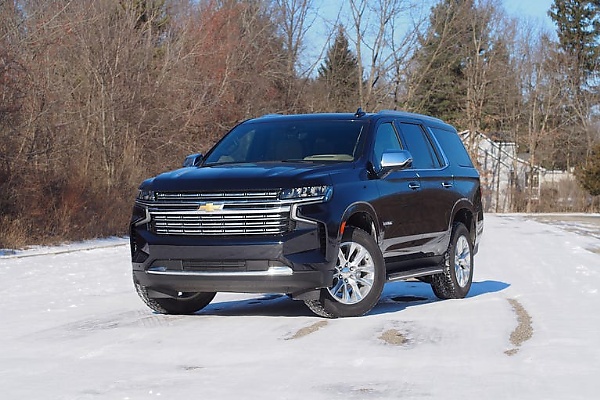 “The vehicles will be used to deliver humanitarian aid to the area. The decision to donate vehicles was made following a request from the Ukrainian Embassy in Washington.

The 50 full-size Chevrolet Tahoe SUVs, which are not part of the manufactured pool for sale in the United States, had now been handed over to Ukraine’s Ministry of Infrastructure for humanitarian aid. 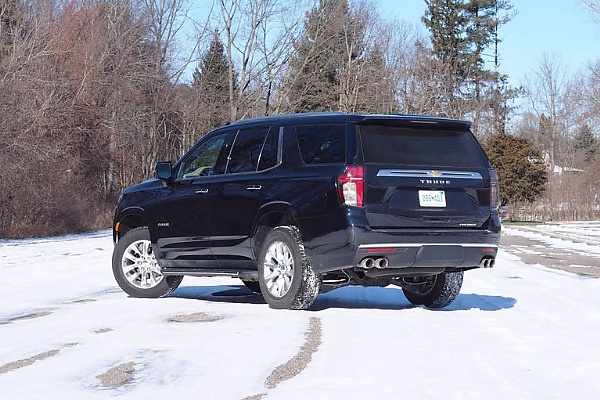 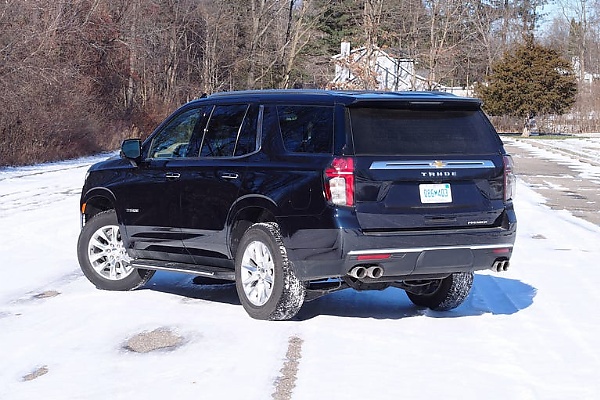 Besides donating the SUVs, GM has also donated $250,000 to support humanitarian aid in the area. It also matched U.S. employee contributions of up to $50,000 to specific nonprofits.

GM previously suspended vehicle imports and business operations in Russia on Feb. 28, just days after it invaded Ukraine. The US Autogiant no longer has manufacturing plants in Russia.