Dubbed the ‘Maruti YTB’, the crossover will likely mark the return of Baleno RS’s 1.0-litre Boosterjet turbo petrol engine in the BS6 era.

Maruti Suzuki seems to be pulling out all the stops to take advantage of the ongoing SUV boom. After launching the Brezza facelift, the brand is gearing up for the Grand Vitara to launch soon and in the midst of it all we’ve spotted a new crossover which appears to be based on the Baleno. If reports are to be believed, Maruti is preparing a so-called “Baleno Cross” model that could debut at the Auto Expo next year. 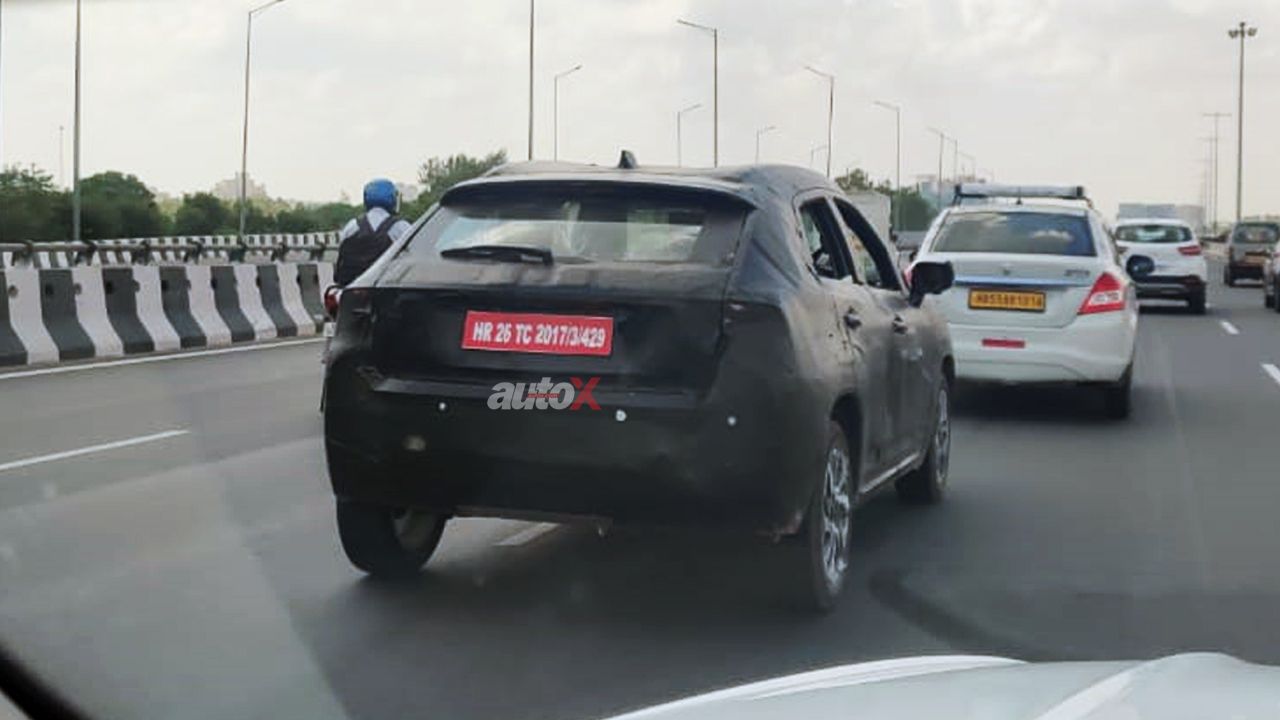 Built on the same Heartect platform and likely to be positioned a notch above the Baleno sedan, the Baleno Cross is expected to feature increased ground clearance, a new face (inspired by the Grand Vitara) and a fair amount of upholstery. plastic all around to reinforce its cross identifiers.

Some reports also suggest that Baleno Cross could also mark the return of Maruti’s 1.0-litre Boosterjet turbo petrol engine in the BS6 era. The engine was discontinued with the Baleno RS towards the end of the BS4 era. However, to improve fuel efficiency and meet stricter emissions standards, it is expected to get some form of electric assist this time around. Thus, the addition of the brand’s mild hybrid technology cannot be ruled out. 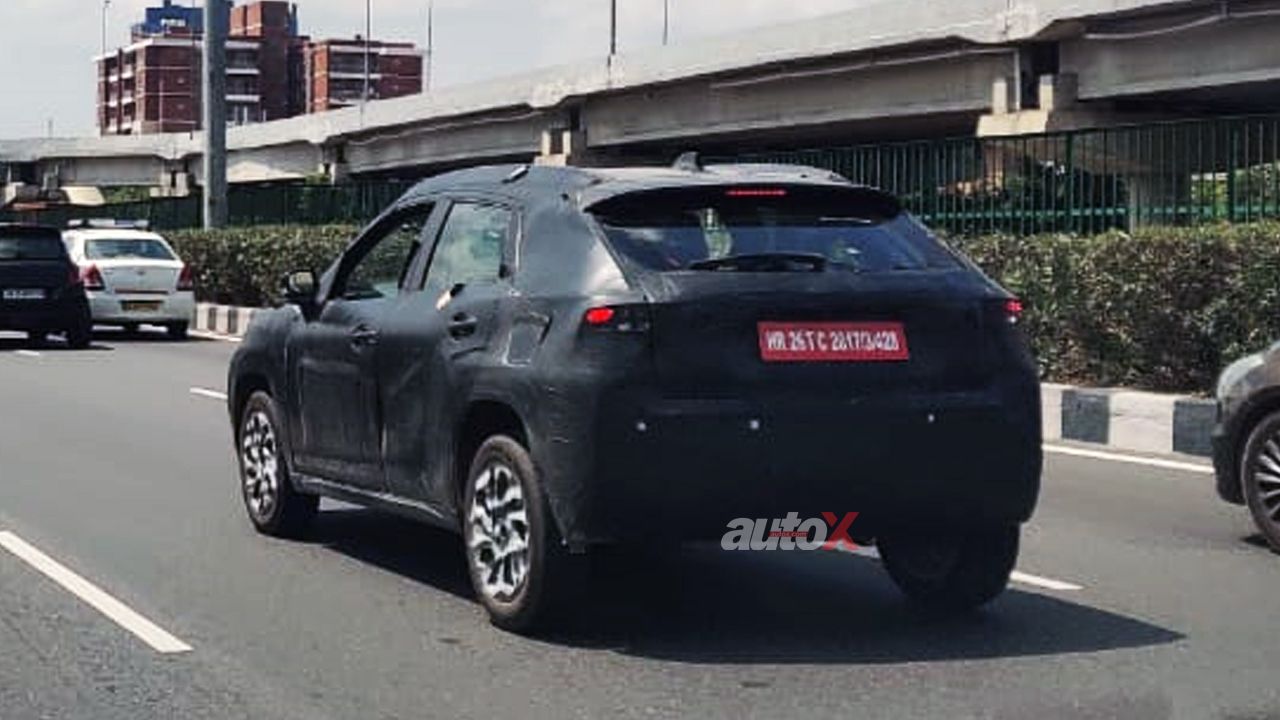 Will the Baleno Cross be a spiritual successor to the current S-Cross? Will it be bigger than its hatchback counterpart? What other powertrain options will Maruti Suzuki offer on the Baleno Cross? Hopefully we will soon know the answers to all these questions.