About a month ago, our spies spotted a mysterious Chevrolet compact crossover coupe being tested under some pretty heavy camouflage here in the United States. Now, that same vehicle has made a completely undisguised semi-official appearance in China, leading us to believe it could be a global entry model from GM.

In the People’s Republic, where the crossover is listed in the SAIC-GM joint venture, it’s called “Seeker,” although if it ends up being sold in North America, as spied prototypes suggest, it will likely wear a different name. 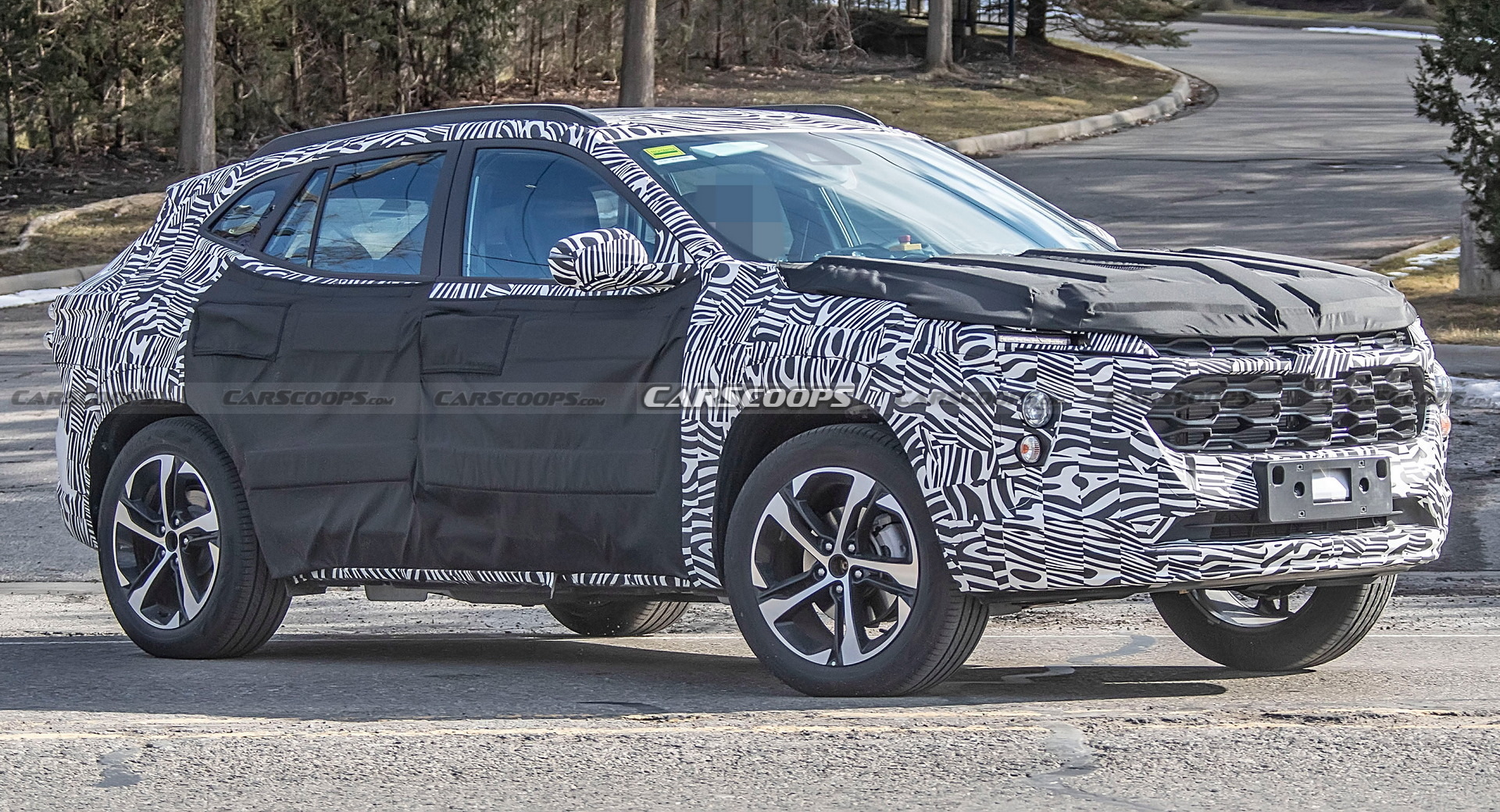 Once the camo wrap is removed, we can see his styling strongly resembles a shrunken Blazer with a much sleeker, tapered greenhouse at the back. Up front, there’s a split headlight treatment similar to the Blazer although the Seeker has more elongated upper LEDs and taller lower headlights. The grille is different, with the actual intake not following the hourglass shape of the chrome element that bisects it.

In profile, the window line and wheel arches resemble the smaller Tracker, but the Seeker has more pronounced rear shoulders and a steeply raked rear windshield for a more athletic stance. The two-tone 17-inch five-spoke wheels resemble the Trailblazer RS, while there are also black-finished 18-inch wheels with a dual five-spoke design. At the rear, the small cube-shaped taillights are joined by faux vents and the rear bumper features a skid plate that acts as a diffuser. 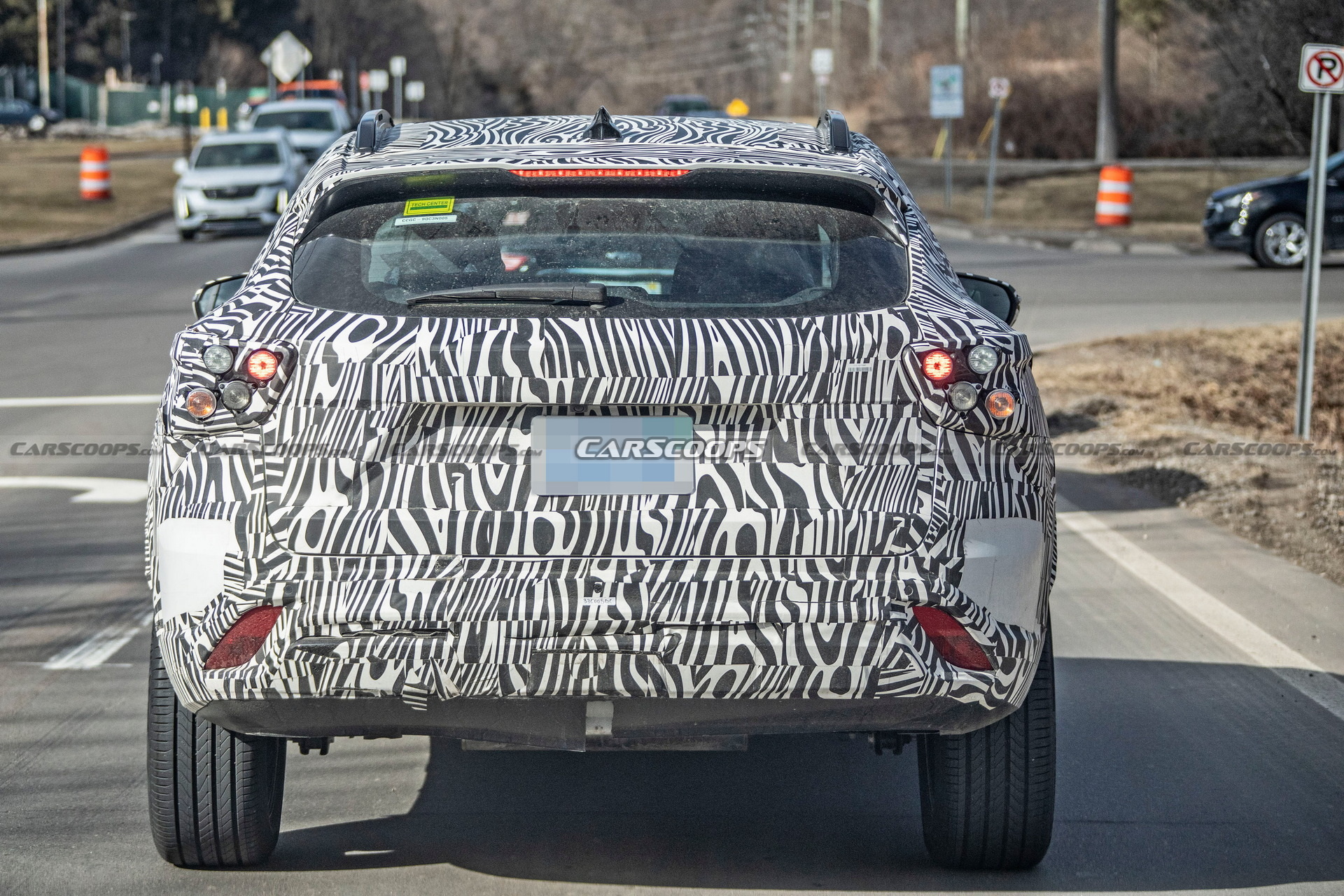 The Chevrolet Seeker will be produced by the SAIC-GM joint venture in China with a market launch expected in the third quarter of 2022. The North American variant could follow in the next year.